While the basic ingredient of cement is limestone, it has been used for millennia. The oldest limestone structure was built in Gobekli Tepe, Turkey, by prehistoric people. In the 18th century, Bedouin traders and Nabataeans used it to build a small empire. Their work is still evident today; some of their underground cisterns are still visible. In the nineteenth century, the first cement standard was developed, defining minimum properties and test methods. 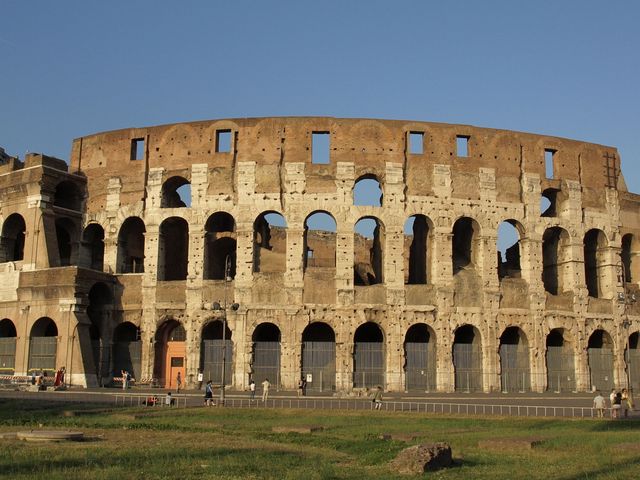 Early uses of concrete include construction of the Erie Canal. This construction technique was based on natural hydraulic cement, which was processed from a limestone deposit near Chittenango, a town just south of Syracuse, New York. In the mid-eighteenth century, a German bricklayer used a mixture of volcanic ash and lime mortar to build a lighthouse. The process was successful, and the building was incredibly strong and water-resistant.

Throughout history, humans have used concrete. Ancient peoples first used concrete as a building material. It was mixed with volcanic ash and sea water. Later, the Romans began using it to build structures. They also began to use admixtures, which we can see in today’s modern concrete. From the third century BC to the fifth century AD, the Romans standardized the production of cement, creating a modern form.